While watching this episode last evening, I noticed yet another confusing segment (somewhere earlier on here I mentioned that Columbo follows Kay Freestone down 14 flights of stairs and BEATS her to the ground despite the fact that she took the elevator). Near the beginning of the episode, just after Freestone decides to kill Mark McAndrew, she arrives at the CNC building. It is broad daylight. She enters, takes the elevator up to the 15th floor, checks to see if her antenna will open the elevator ceiling for the depositing of the gun later, ignores a co-worker when she gets off and bursts into Johnathan's office, where she tells him he'll have to get the Clay Gardner demographics to her by tomorrow. When you look at his window - it is still broad daylight. 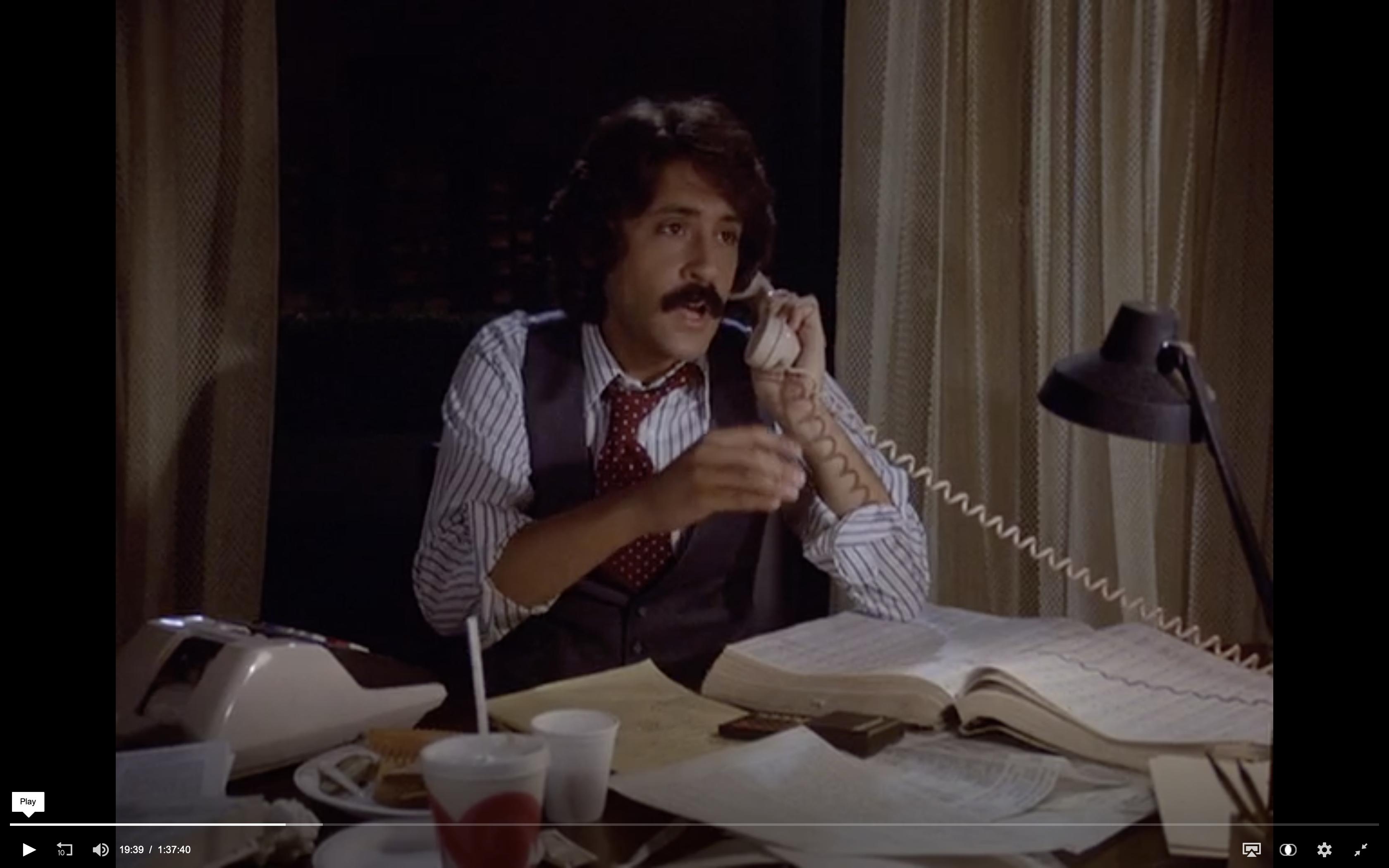 Moments later, while still carrying her briefcase/purse, she walks into the "ice cream and cookies" luncheon going on with Frank Flannigan and McAndrew. Next, she appears in the film room and then sneaks out to murder McAndrew. However, while she's tip-toeing through the hallways - there's NOBODY around????? Where did everyone go? A few moments ago she was ignoring people who nearly bumped into her at the elevator and there were people all over the office and now they're all gone??? After she shoots McAndrew the camera cuts to poor old Johnathan, who, as he predicted, was still working on the Clay Gardner demographics "all night". This is proven by the window behind him. 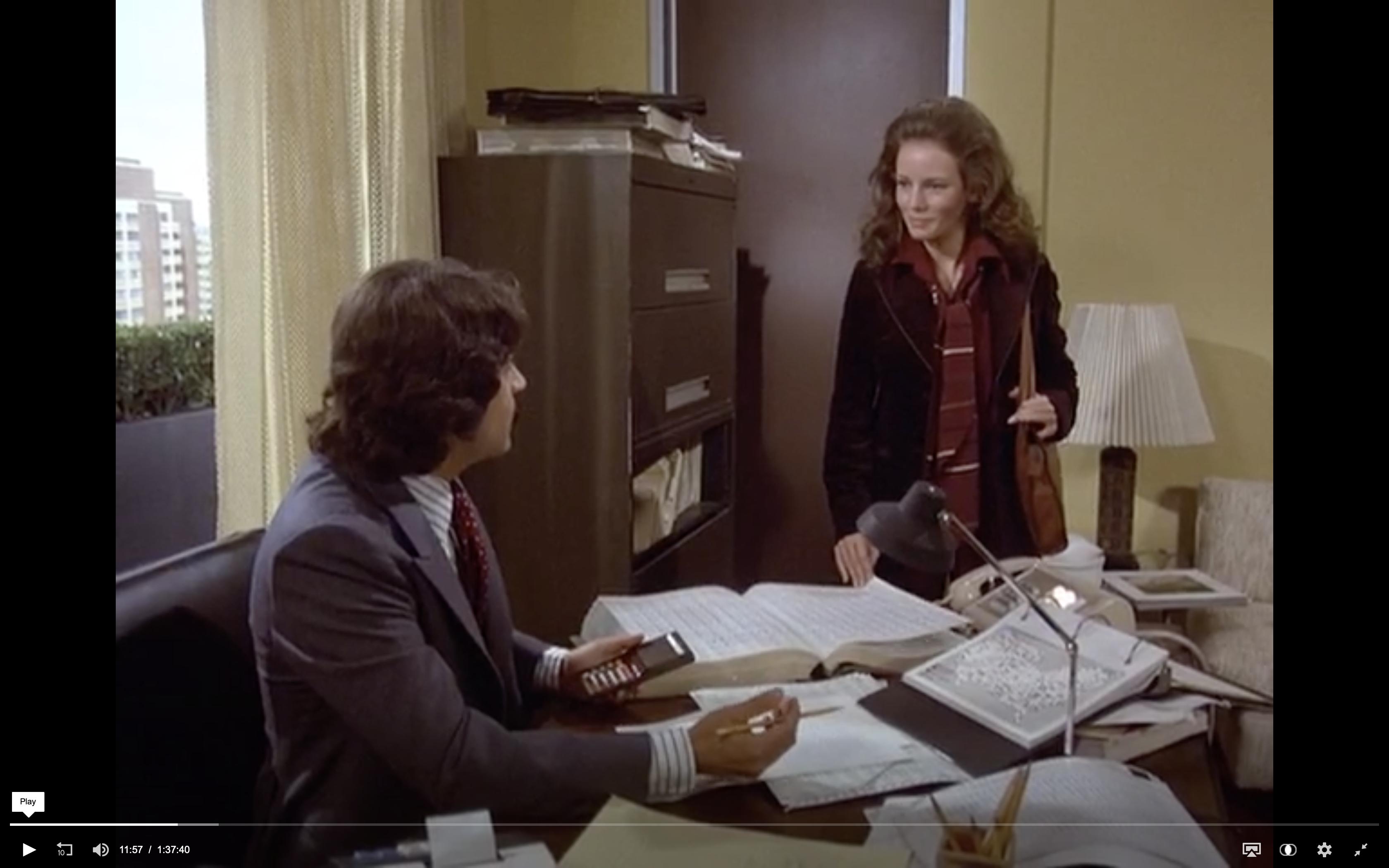 I don't mind taking some dramatic license, but that was a bit of a stretch.